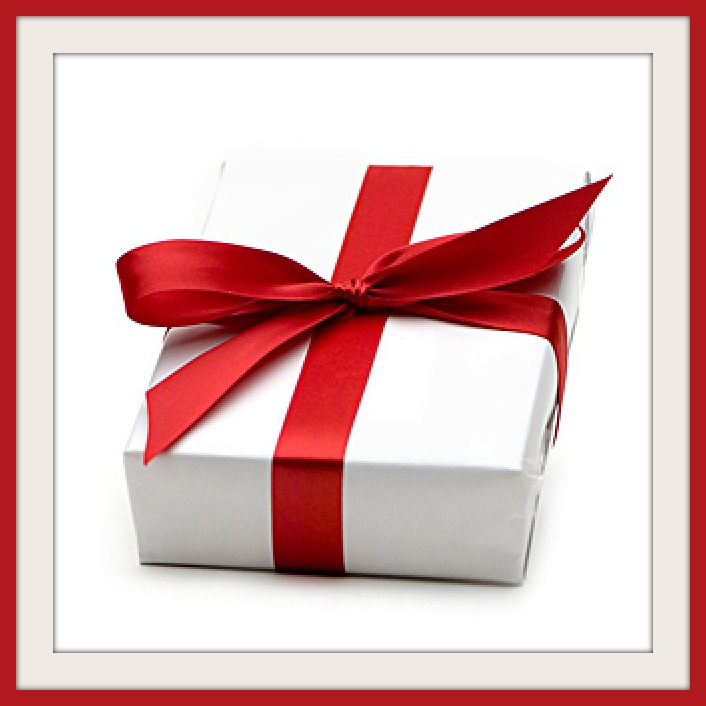 Sometimes life can throw you a curveball. So what do you do when a situation comes about that leaves you feeling like you are going to vomit 24/7, you can’t sleep, and you can’t concentrate on anything else?

For me—now I know this is going to sound crazy to some, but I swear it works—I take the problem and pretend to put it in a box, mentally wrap it, seal it with a bow, and hand it over to God. It can be hard to do. It is tough to give up control of your problem. The way I see it, though, God created the universe and me so He surely can handle this problem much better than I can. There’s a verse in 1 Peter that says that we should cast all our cares on God because He cares for us. After handing the problem over, I seek out a friend or a family member who is a believer and ask that person to pray for me. It says in the Bible that there is great power in the prayer of a righteous person. My experience is that when you are praying about a situation, the way things shake out is often elegant and smooth. I’m not saying that every time I pray for something I get it. Sometimes it just isn’t part of the plan.

As an example, I was up for the lead in this film. I wanted it sooooo bad it hurt. I prayed like a madman about it. I went in for the audition and rocked it. The producer and director said they were incredibly impressed. But then a big-name actress contacted them and wanted the part. I was so sad, but they gave me another part. Even though I didn’t get the lead, my experience was amazing. I was picked up in a limo, driven to the airport, and had a driver there waiting for me when I landed. I had my own trailer on set with my name on it. The best part of the whole thing was that, when I got to actually do my job, they let me improvise—change the lines, try it different ways, and lengthen my part. There was a huge crowd watching, and they were dying laughing (it was a comedy). Then there was the red carpet premier. I loved walking the red carpet and having all the photographers snapping away. I had worked really hard in my career to get to that point. At the after party, a stranger told me he overheard two girls saying I was the best actress in the film. See, I didn’t need the lead. I had an amazing experience with my little part. The craziest part about this story is that I had asked my grandma, Gamma, to pray for me to get the part. She told me the Lord told her I wouldn’t get the lead but that He would give me a small part. In reality, if I had been given the lead, it would have been a name people didn’t recognize and the film wouldn’t have done as well. As it is, it didn’t do well anyway. What I’m trying to say is I may not have gotten the red carpet experience had I been the lead. Even in this minor situation, God’s plan was better than my plan.

I read a story somewhere that I want to share with you. A guy dies and goes to heaven. He gets a tour, and during the tour he sees this warehouse. He asks his tour guide what’s inside. The guide says, “Trust me, you don’t want to see that.” The guy says, “I want to see it all,” so they peek inside. He sees shelf after shelf filled with white boxes with red bows. The guy asks, “What are all of these?” The guide insists, “Trust me, buddy, you really don’t want to know.” But the man insists he does, so the guide explains that these are all the gifts God had in store for him, but he didn’t ask for them. The point is, God loves us and wants us to come to Him with our needs. He wants to help, and He will.

Back to miracles. Sometimes you find yourself in a situation where there seems to be no way out. Or the way out seems impossible. I’m just saying, from experience, God can create ways out that you never could have imagined.

So if you need someone praying for you about a situation, feel free share it with me, and I’d be honored to pray for you.