I know this is a hush-hush topic for a lot of people, but I’m not a hush-hush type person. I believe if you go through something tough and keep it a secret, you are taking away an opportunity for God to use you to help someone else. It is also a missed opportunity to be a good friend. People are much more likely to share what they are going through if they know you have been through it too. That being said, I want to share my story with you.

A few months ago, I was feeling tired all the time. I thought maybe I was sick. Then I thought I was pregnant. The day I thought I ought to take a pregnancy test, I got my period. It was a strange period, though. I didn’t have cramping and it was a little lighter than usual. It went on for two weeks. At that point, I thought I must have had a very early miscarriage. I felt a little disappointed but, because I never saw a plus sign on a pregnancy test, I hadn’t experienced the excitement and attachment that happens as soon as you learn you have a baby growing inside you. I finally went in to my doctor because I was concerned about the fatigue and never-ending period. He did a pregnancy test to be sure I wasn’t pregnant, even though we both thought I had probably had a very early miscarriage.

He called me the next day and told me that I was pregnant but that, because of the bleeding, he was concerned I was in the throes of a miscarriage. I was speechless. My initial, “Oh bummer, I think I had a miscarriage” attitude immediately transformed into a desperation for my baby to be okay. I quickly made an appointment with an OB-GYN. Once I saw the OB-GYN, it was a tornado of blood tests, ultrasounds, and doctor appointments. My HCG levels would rise and fall as did my hopes for having a baby at the end of the ordeal. Because everyone is so hush-hush about this topic, I was clueless as to what to expect when/if I were to miscarry. I reached out to friends, but every story was so different. This left me scared because I had no idea what to expect.

At one point, the doctor told me it would pass over the weekend. I was expecting massive cramping and being stuck in the bathroom with serious bleeding for about an hour, so I was afraid to be alone with my son. Unfortunately everyone’s lives couldn’t be put on hold because I was in the middle of what seemed to be a marathon miscarriage. The weekend came and went with no massive bleeding or cramping. Monday morning, I called the doctor and scheduled yet another appointment. I was told they weren’t surprised it didn’t happen yet and that sometimes these things drag on. Huh? Why didn’t someone tell me that before, I wondered, and how long was this going to drag on for? It felt like the doctor and nurses were acting like this happens every day and that I should know what this process was supposed to be like. In truth, this was new territory. I would cling to their every word. I needed direction and understanding about what was happening to me and my baby. I was told at one point they thought it could be a tubal pregnancy, which could be dangerous for me and that we would know more in a week. A week? A week felt like a million years when I was in the middle of this. (It wasn’t a tubal pregnancy, by the way.)

At this point I had already gone through weeks of praying for a miracle and coming to terms with the fact this baby wasn’t going to make it. The bleeding began clotting, which was a sign I was in fact losing the baby. The clotting got worse and worse. Finally, after over five weeks of bleeding, I had what seemed like strong period cramps, and that was the last of it. I never saw the baby but was given a collection jar in case I did. I was told to look out for a marble-sized flesh ball. During this time, I didn’t like leaving the house because I didn’t want to be in public experiencing massive pain and bleeding. So week after week, I canceled plans, rescheduled, and canceled again. I went through bouts of feeling super sad, scared, and a bit depressed.

Once everything was over, I had the feeling of a huge weight being lifted off my shoulders. I knew that this baby wasn’t meant to be with me, but I look forward to meeting him or her in heaven one day. I have one healthy, amazing child, and so I hope that maybe, one day, our family will be able to have another.

If you are going through a miscarriage or have been through one in the past, I encourage you to reach out to family and friends. Once I started reaching out to people, I was amazed at how many people had miscarried but never said anything. This isn’t something to be ashamed or embarrassed about. This isn’t your fault. Do not isolate yourself; let your friends do their jobs and help you. Trust me, they will feel honored you shared with them, and it will make them feel good to be able to help you out, whatever that might mean. Like all things in life, you will get through this, and the pain won’t always sting so much. I would really like to encourage people to share their stories in the comment section. You can use a false name if you would like. You never know who you might be helping by sharing your story. 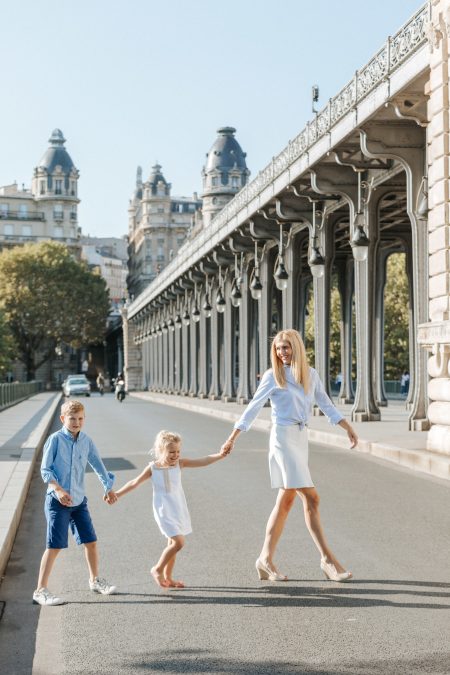 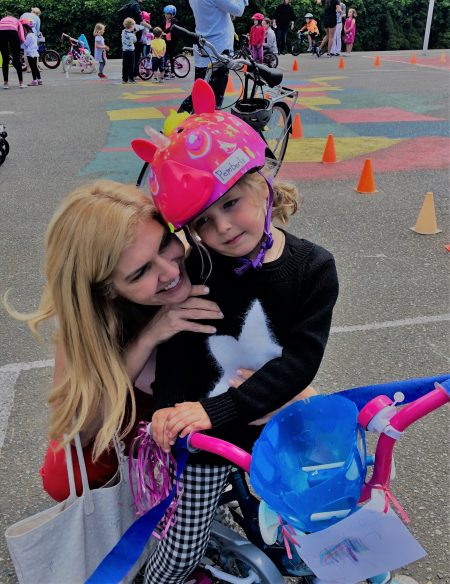