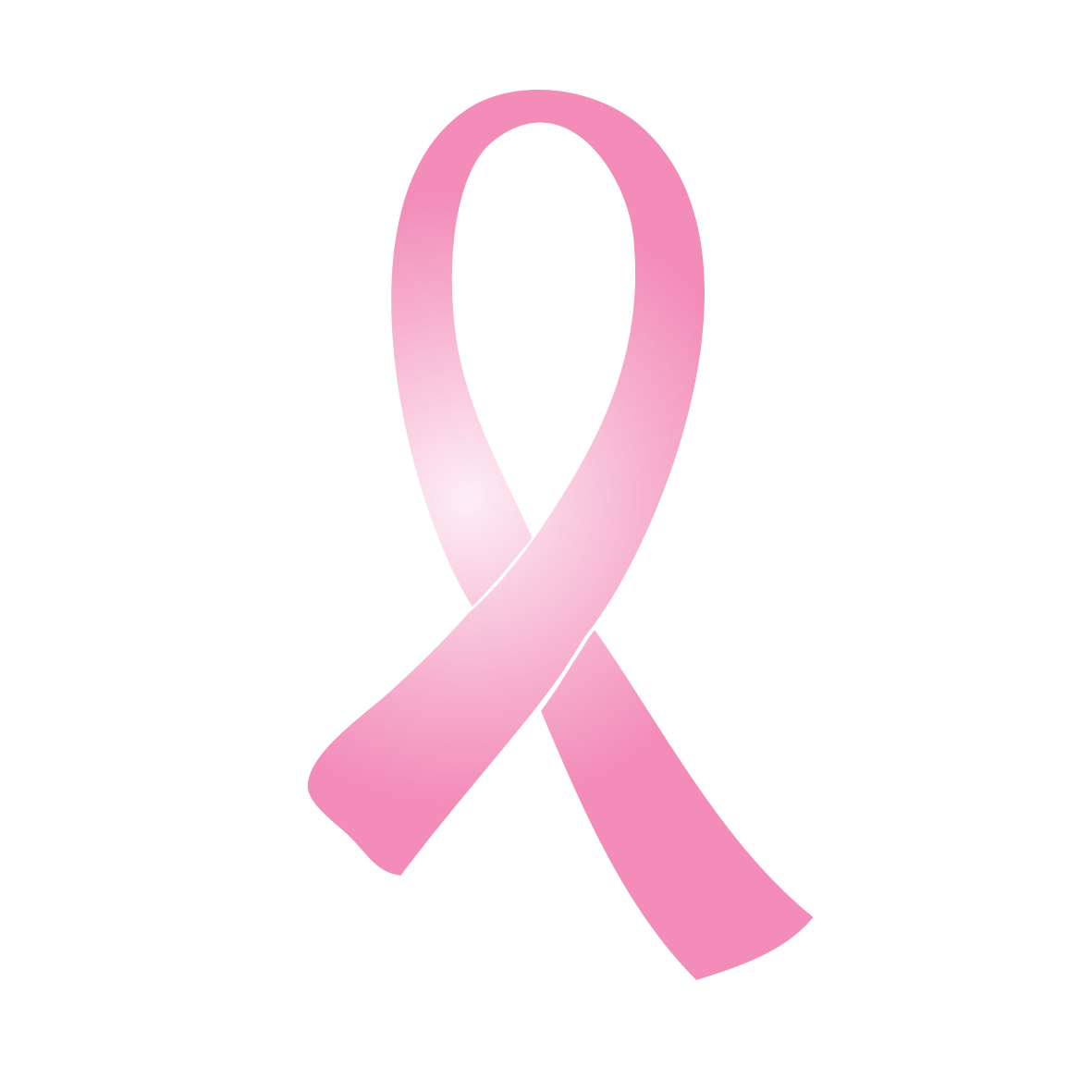 This week I experienced practically every emotion known to man. I hope not to have a week like this again, or at least for a long, long time. It all started when I was watching TV and saw something about breast cancer. I thought to myself, When was the last time I did a self-exam? Hmmm, six months, maybe? I know—shame, shame, shame. So I went for it. To my surprise, I felt a lump. Oh, crap! No need to panic; stay calm. Ahhhh, what if it is cancer? No, don’t go there.

So then I grabbed my poor husband. “Feel that lump?” “Yes,” he said. “Go to the doctor tomorrow.” I didn’t sleep a wink that night. I came to the conclusion that, if it was in fact cancer, I would see it as an opportunity to grow. Many people get breast cancer, fight it, and are much stronger on the other end of the ordeal. I would use this as an opportunity to show people around me how to fight and be sick with grace. I would grow stronger in my relationship with God, family, and friends through this. I think I almost had myself convinced in the morning that getting cancer would somehow be a good thing. I would surely have the time to get caught up on all the movies I hadn’t seen since I had Hayden.

The next day I visited the doctor. I was almost more nervous about having to show him my breasts than hearing the outcome. Thankfully he grabbed a nurse who came in and stared at the wall opposite me to be present and confirm that no funny business happened. This actually ended up making it even more awkward. I’m not sure what the fuss was. Hadn’t I decided after having Hayden that I no longer had sexual organs, just things for feeding and giving birth? Anyway, the doctor felt the lump and said he was concerned about it. He explained that this experience was like a funnel and that we were at the top. We would work our way down the funnel trying to figure out what this was.

I had an appointment the next day for a mammogram and sonogram. I’d never had a mammogram before but definitely had heard all the scary stories. I wasn’t liking this process a whole lot. I was still feeling strong, though. Determined not to fall apart. No point in worrying about something that may not be. The next day as I was driving to the appointment, I lost it. The ugly cry happened. I pulled it together and walked into the hospital. I couldn’t believe it: the breast center felt like a spa. I was instantly relaxed just because of the environment. I had the mammogram, which truly wasn’t a big deal at all. The woman performing it was so kind. She did say that she felt the lump, too. Now when I say it was no big deal, I’m not saying I felt like I was having a spa treatment. But I would say I would pick the mammogram over a dental visit any day.

After that, I had a sonogram. This was a no-biggy procedure. They lay me down and squirted gel on my breast; then they used a handheld device that, when pressed on the breast, showed a picture of the inside on a monitor. It was actually pretty fascinating. They found a cyst. It seemed to be close to the lump but not exactly in the same place. The mammogram came back clear. So I was left a bit confused. What about the lump . . . ?

I called my GP and asked what he thought. Time to see a specialist, he agreed. So we lined that up. To my surprise this meant seeing a nurse practitioner. Nurse? No, no, no, I thought. I want a specialist to give me the diagnosis. I want to go to sleep at night knowing exactly what the lump is. I later learned that the nurse practitioner really is a specialist. The next morning I went back to the breast clinic. The nurse practitioner I met with clearly was a specialist. She brought in a surgeon as well. They both felt it and were pretty certain that what we were feeling was in fact the cyst. We put a sticker on the lump and headed back in for another sonogram. To my relief, it was the cyst.

I am exhausted from the last few days. Completely relieved. But I did learn a lot. Here is what I learned: I really should be doing a self-exam every month. They recommended at the end of my period. I also learned that I need to work a bit harder on prevention. For me, my doctor says good prevention looks like exercising at least five times a week—gulp—and eating tons of fruit and veggies. I also learned that I have the tiniest increased risk of breast cancer because I’m an older mom. I feel like I’ve had my Get Out of Jail Free card. Now it’s time to start focusing a bit more on healthy living and all those relationships I swore would be stronger through me getting cancer. I feel pretty lucky today and very thankful.