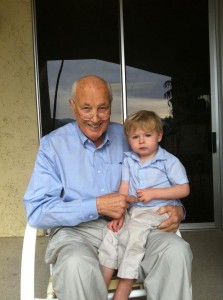 I am thinking about all the wonderful father figures in my life this weekend and decided to repost this article from several years ago: a tribute to my amazing father-in-law:

My father-in-law Keith Thomson passed away last week. To give you all a little perspective on who he was, imagine James Bond in his seventies. Now imagine 007 when he is around his family; the secret-agent-man side goes away and you are left with this incredibly charming, handsome, thoughtful, and very very wise man. I believe the word “gentleman” may have derived from someone watching Keith. When we were together he took every extra step of gentlemanly conduct. Oh my how the ladies must have swooned.

H knew him as “Bear,” as did many others. If you were ever lucky enough to get a hug from Bear, you would quickly understand the nickname. Bear was tall and not a slight man. He would engulf you in his hug. He had a British accent, and he would look you so hard in the eyes I swear he saw your soul in the deepest way possible. When you spoke with Bear, you had the feeling that nobody on the planet mattered to him but you. When he would see me, he would stare deep in my eyes and say, “Paigey, how are you?” Early in our relationship I was having a tough day when he asked me that. I tried to put on a pretty smile and say that I was great. He looked deeper in my eyes and said, “Yeah, right” with his eyes. Tears immediately started to fall. He could read me like no other and he truly cared. So I stopped trying to cover up with a smile when I didn’t have a real one to give him. Instead we would talk about life and he would give me the greatest advice. I so loved our time together and our talks. 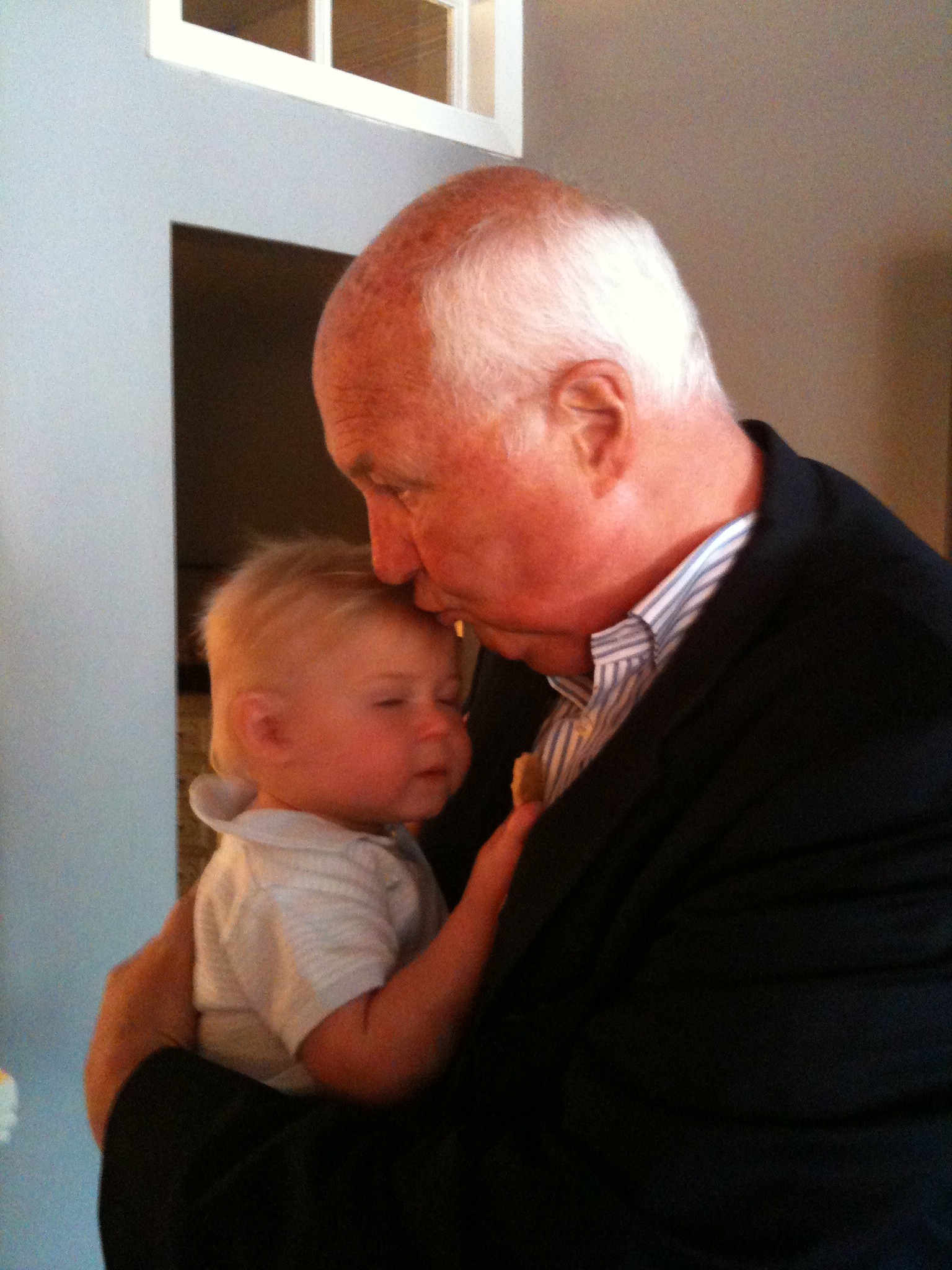 He had a way with Hayden that was so sweet to watch. To soothe H when he was a colicky baby, Keith would count to him melodically. It was like Bear was a charmer to everyone, not just the ladies. It takes a special touch to charm a colicky baby. As H grew, the special counting they did together became a learning game. I’ve never seen a child light up with the idea of counting on his fingers to five the way H did when he was with Bear. The sweetest thing was, when we would go to visit Bear, H would bust through the door with a gigantic smile and look of anticipation and yell, “Hi, Roarrrr!” He would call him “Roar” because he couldn’t say Bear yet, but he sure had the growl down pat.

Keith’s background is a mystery. He has lived all over the world, flown planes, known royalty, and been places and done things that we would have needed to be killed if he had told us about.

Bear fought cancer for a very long time. I had the privilege of seeing what it means to fight a brave fight. What it means to truly be strong. What it means to enjoy the small things in life. He was brilliant at putting others at ease around him when he was in the throes of real pain. I never heard a “Why me?” or a whiney attitude from him. I had a huge amount of admiration for him.

Toward the end, we had some pretty intense talks about where he was going and what it would be like when he passed. I shared this booklet with him called Heaven

that I was given at a family member’s funeral. In it, the author talked about the applause one receives from his family members and friends who are there to greet him when he passes. I told him I believed it would be a thunderous applause. Man, to be a fly on the wall for that one. Two days ago, we had a cremation ceremony for him, and during the ceremony we gave him one last applause from earth. 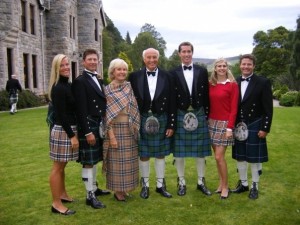 Sometimes after a bad day, I pick the booklet up and re-read about how wonderful it will be there. It takes the mystery away and leaves you with the excitement of a whole new world to explore with your family and friends without the pain of this one. It is biblically based, by the way. If you know someone who is dying, I would highly recommend reading this book and then sharing what you have learned and maybe the book itself with that person. The very best chat Keith and I ever had was spurred on by talking about that book—a chat that I will cherish all my life.

During one of our final talks, he told me—sort of lectured me actually—about me needing to have more structure in the home for Hayden. Structure is not something that comes easily to me, but I believe he was right. I really need to go above and beyond to the best of my ability to provide that. He specifically spoke about having every meal at a certain time every day so that H knew exactly how his day would go as far as meals were concerned. Thinking back, when I was growing up, I did know that dinner would always be on the table at 6:30 and that that was our time to sit down as a family. I did like that structure, believe it or not. So I will be taking Bear’s advice one last time and will create some official meal times in my house.

Explaining all of this to H has been challenging. He really doesn’t get it. Every night I ask H before we say our prayers who he wants to pray for. He always says “two Roars” meaning Bear and his brother David, who sounds just like him. Since Bear went to heaven, we have been passing along messages to Jesus to share with Bear instead of praying for him. We have been talking about how we no longer get to see Bear but that he still loves us and that one day we will see him again when we too go to heaven.

To be loved by Keithy was a fabulous gift. I was so blessed to have known him. I know H is young, but through stories, pictures, and videos, I hope H will never forget the love Bear had for him. We will miss him dearly; we already do.