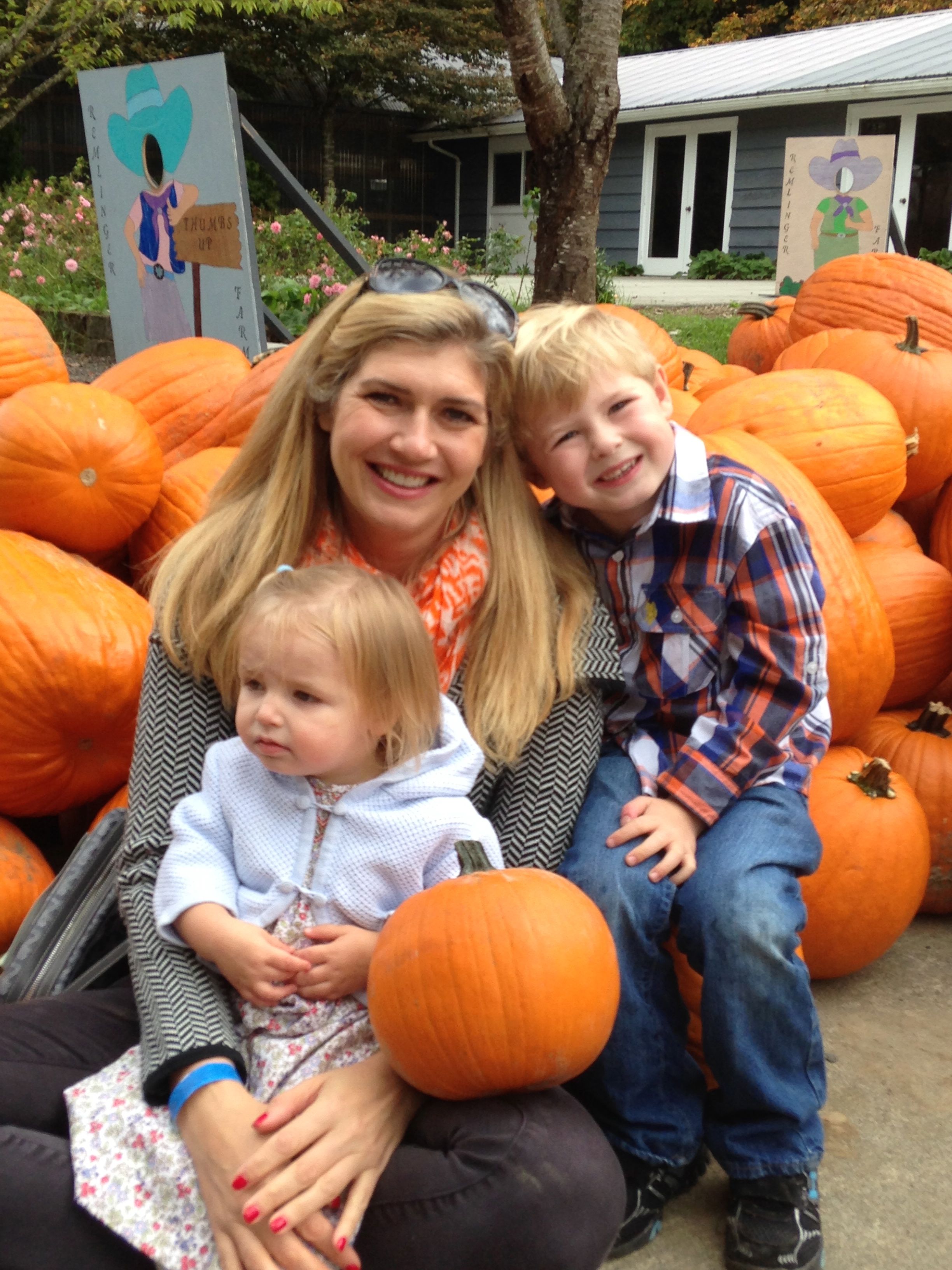 Check out this fall fun from the archives!

I loooove checking out new pumpkin patches. This past weekend, my mom and I took the kids to Remlinger Farms. We had such a blast. It was quite a production.

You buy your ticket at the far end of their store so, should you find things on the way to buy your tickets, you can purchase them there. I so don’t recommend this. Who wants to lug purchases through the fair? Besides, you have to go through the store to exit. I didn’t mean to start on a negative, though, because it really was great.

I really like that you pay one fee, get a bracelet, and can go on all the rides. My almost two-year-old and five-year-old had a blast, as did the adults, which I think says something. The rides worked great for both kids.

There was a massive slide, which I went down with Pemberley. It was tough to get the kids to move past the slide. I, however, was done after one round of hauling her up the massive inflatable ladder. I lured them away by directing their attention to the caramel apple stand. After getting our sugar fix, we headed for the train. It was fantastic. I do have to warn you not to sit in the very front like I did. Smoke aplenty in the face.

We grabbed some hot dogs on the way out. I got a bratwurst that looked kinda gross, BUT they did have sauerkraut, onions, and relish you could put on yourself, which I thought was great.

One thing that did surprise me was the pumpkin patch is in a totally different area. So we went thinking we were going to a pumpkin patch, had a great time, and left pumpkin-less.

This def is a great family outing. Have fun! 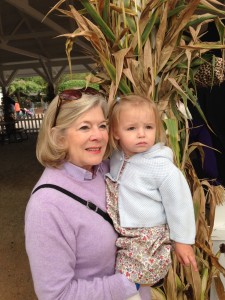 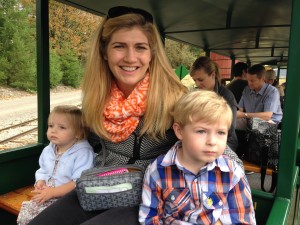 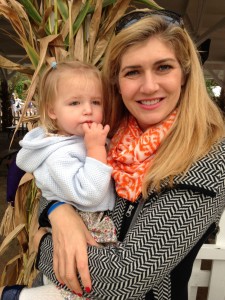 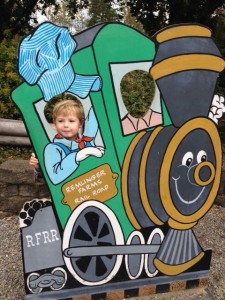 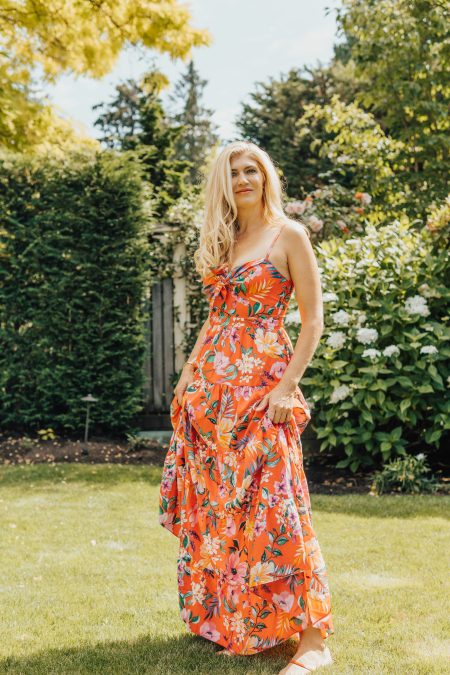 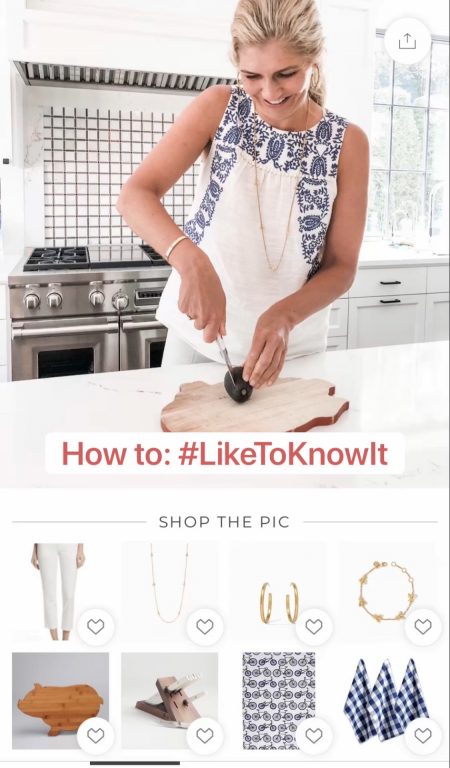 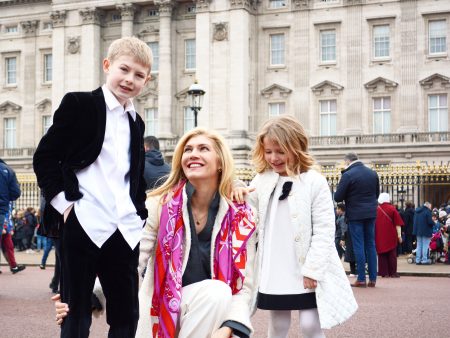